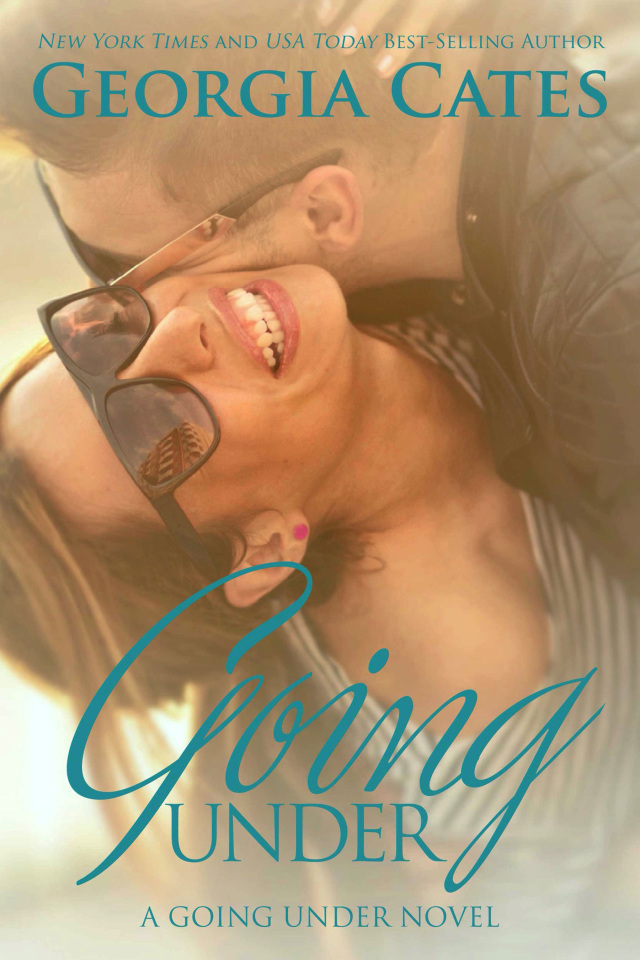 (A Going Under Novel Book 1)

Jesse Boone is a self-proclaimed bad boy and doesn’t march to the beat of anyone’s drum but his own. Growing up in less than desirable circumstances has made him no stranger to the hard knock life but his determination to leave it behind is fervent. He sees an opportunity to snag a college football scholarship when he’s transferred to East Franklin High School but Forbes Henderson has other plans. The player Jesse intends to replace doesn’t plan on giving up his spot as starting quarterback so a rivalry is born. Jesse is determined to show his nemesis that he’s not only going to take his position as first string quarterback, he’s going to take his girl, too.

Claire Deveraux is perfection at its best. She’s beautiful, intelligent, and unaware she just became Jesse Boone’s conquest to settle a score with her boyfriend. Like her flawless performance as the perfect daughter and student, Claire’s production of being the perfect girlfriend has everyone fooled, except Jesse Boone. She fears this tattooed bad boy will see her secret desire to explore his crude threats and promises of rocking her perfect world. If she decides to give in to one uninhibited moment with Jesse, will she learn too late that it was all an act of vengeance or will Jesse learn that the taste of first love is sweeter than that of revenge?

Going Under is Book 1 of 2 in the Going Under Series but may be read as a stand alone.