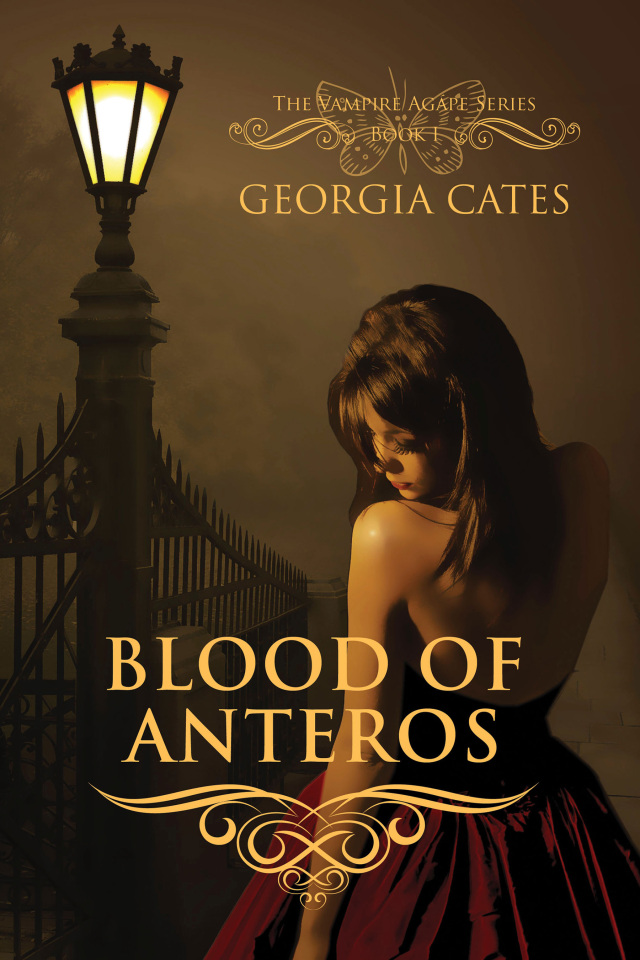 I was tantalized by the mystery of her. The leech inside me came out to find prey, but found none in this enigmatic girl. The close proximity of her essence didn’t entice the monster within, so what did that make her? I had more questions than answers, but one thing was unmistakable; although she released me from her embrace, her hold on me remained.

Cruel circumstances turned Curry Brennan into the wretched monster he hates and refuses to accept, but when an expected turn of events releases him from the bond of his obsessive maker, he returns to the home he knew 161 years earlier and finds the return of happiness and joy in something he didn’t know existed. Puzzled by his growing attraction to Chansey Leclaire, a human, he is unable to resist the captivating relationship that threatens to reveal his existence as a vampire. He eventually discovers the reason he was destined to find what he didn’t know he searched for and is faced with the cruel realization that the living and the immortal undead will always be separated by one thing. Eternity.

Sold out
Add to Cart